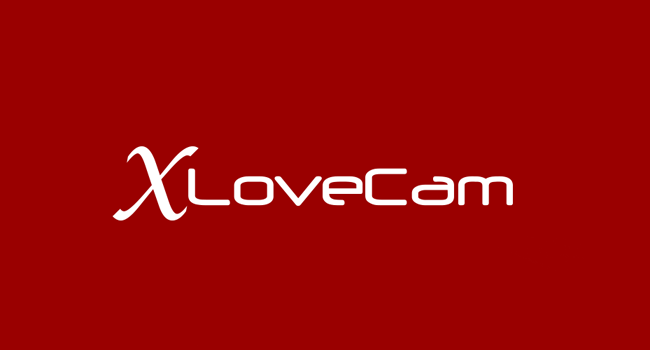 I felt like I wanted to interact with humans in real-time. You know, for a change. And I also want to feel closer to the real thing.

Fortunately, in my search for satisfaction, I stumbled upon live cam sites. It’s where you can watch real babes in live performances to entertain libidinous men like myself. So to cut the story short, I tried one of those platforms and particularly chose XLoveCam.

On my first visit, I found that this site is jam-packed with gorgeous and lustful chicks. And all of them are eager to show what they got. So yeah, that got me ecstatic— I felt like I needed to check them all in one night. But then I realized, doing that might be impossible with the tons of cam models on this site.

With further research, I learned that XLoveCam has been in the industry for over 12 years which means they know how to do things right.

Finding out who are online on XLoveCam

If this is your first time visiting XLoveCam, then you might have the impression that it’s pretty much the same with other camming platforms on the internet.

When I landed on the homepage, all I saw were stunning chicks row after row and boy, all of them seemed to be smiling seductively at me. Some of them were wearing skimpy lingerie while exposing their boobs. I don’t know about you, but seeing their sizzling hot curves made me weak in the knees.

One thing I like about XLoveCam is it offers variety. I saw ladies of varying age, ethnicity, bust size, and hair color. And when I hovered over the image, I got to see what’s going on in their live room. Some were half-naked while some are already playing naughtily with themselves using different sex toys.

By default, these babes are sorted according to the most recent logins. So when a girl is on top of the page, that means she just got online.

And since I didn’t want to miss this one-of-a-kind opportunity, I didn’t just sit and stare; I gave them some love right away. Well, I was afraid they’d end their show any minute and leave me there wanting more.

If you’re concerned about the number of girls online at a given time, then I think you might not have any problems. I browsed the site midday on a Monday which I suppose is far from peak hours and I found at least 500 girls online. Perhaps that’s enough options for you.

I also noticed some ads on the sidebar that promote several events. One that caught my attention is Topless. In this event, cam models will do a 24-hour live show marathon and over a thousand performers have signed up to participate.

Before I forget, I have to tell you that XLoveCam is a paysite so you may need a few bucks in your account to get started. As for me, I loaded $20 in my account and I used it to book a private show and to tip the girls.

One thing I noticed is when I gave my chosen model some tips, she’s more likely to do as I say. That’s why you might want to keep those tips coming if you want to achieve your fantasy.

I was on a budget on my first visit so I try to browse girls according to their rates. And that’s when I learned that some of them won’t even perform for less than $4. While others had rates under a dollar.

But if you can’t load up your account yet, you can still watch free action in the public room.

Overall, XLoveCam is a fun and functional cam site that has a great selection of girls waiting to get wild with you.