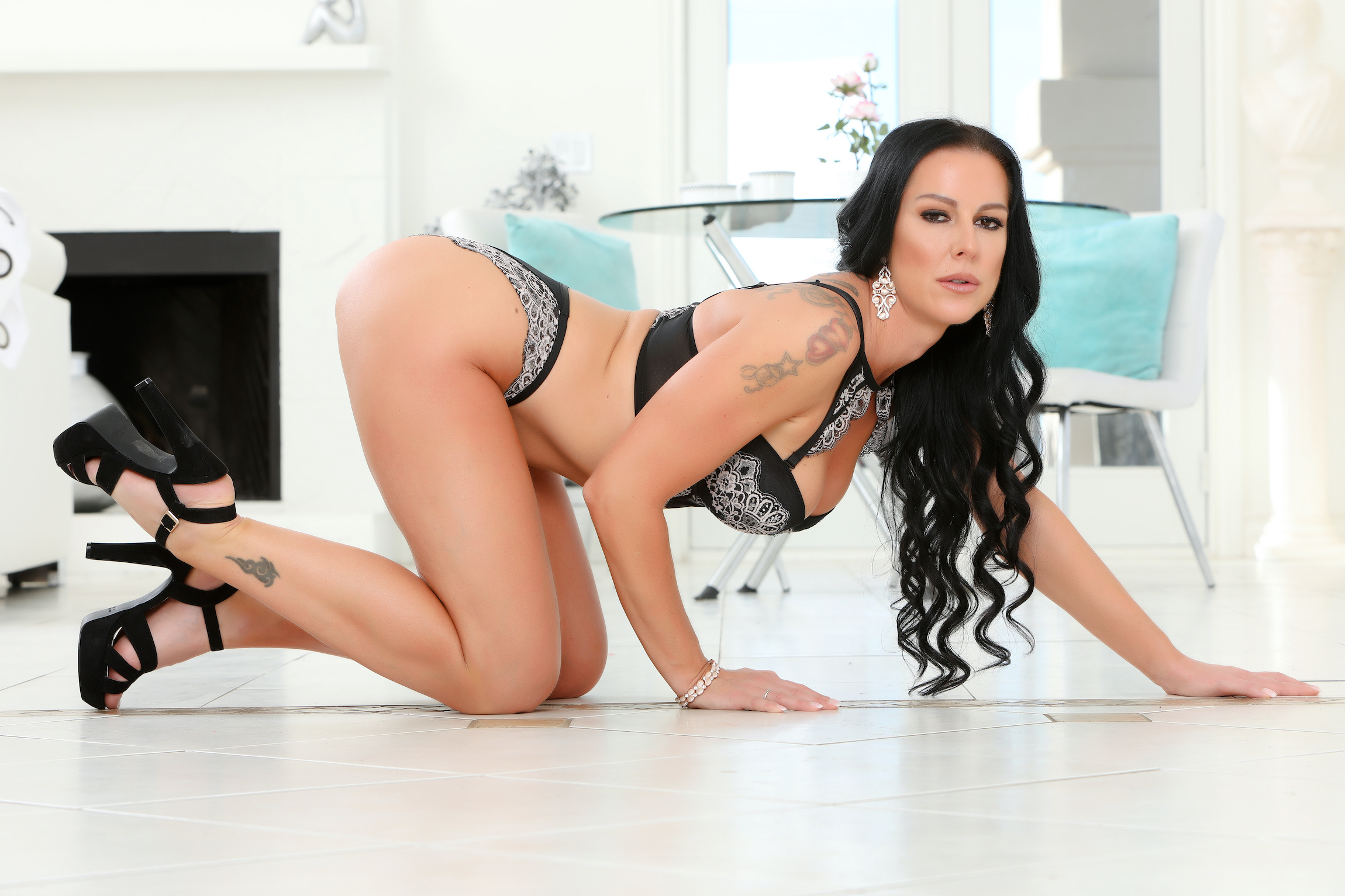 My fascination for mature ladies led me to discover one of the hottest German gals I’ve ever laid my eyes on. Her name is Texas Patti!

All About Texas Patti

Well, I think we better start this article with a biography of Texas. So, here you go…

If you wanna check out some of her mouth-watering films, you can start with BB-Video’s Simones Hausbesuche with Patrick (her husband) and Bea Dumas, Videorama’s Happy Video Private #22: Liebe, Lust & Sperma-Glück, Schmutziges Hobby, and Mallorca Reality.

But wait — I have a personal favorite I want to recommend to you. It’s Videorama’s One Night In Bang Cock. Because of Texas’ performance in that movie, she received Jury Award – Best Safe Sex Scene at the Venus Berlin Awards in 2013.

Here are the pics that’d make you salivate while ogling at them. 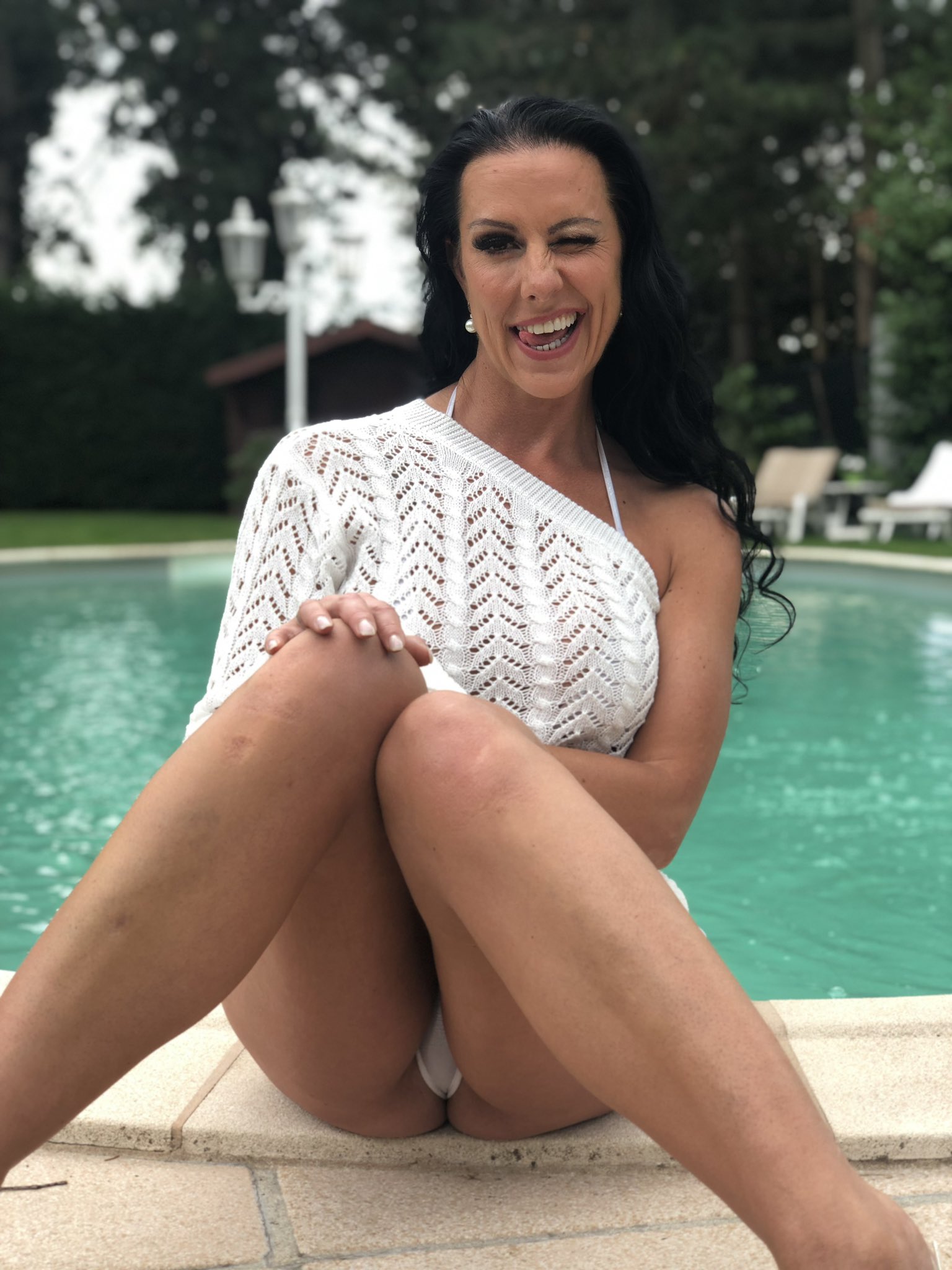 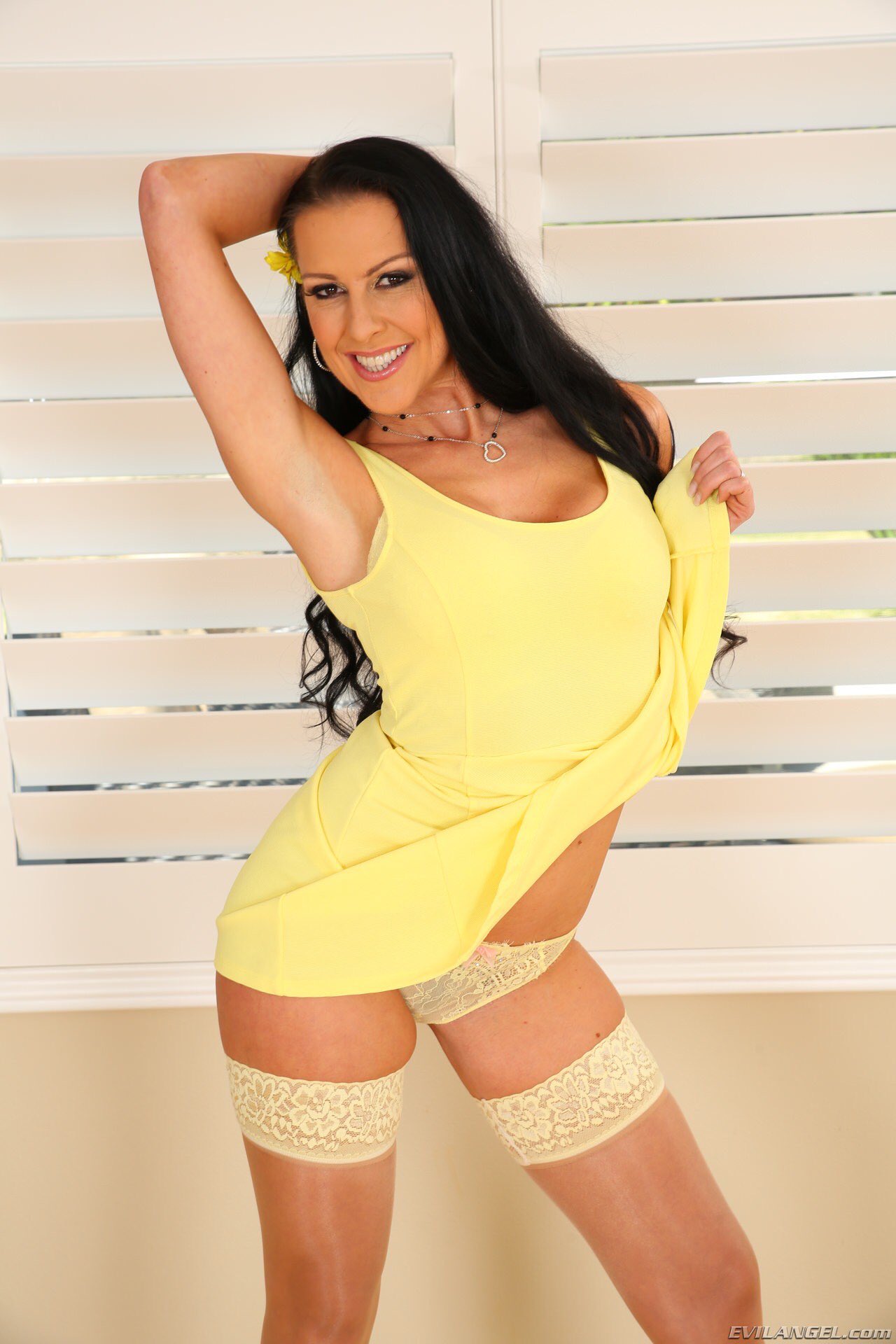 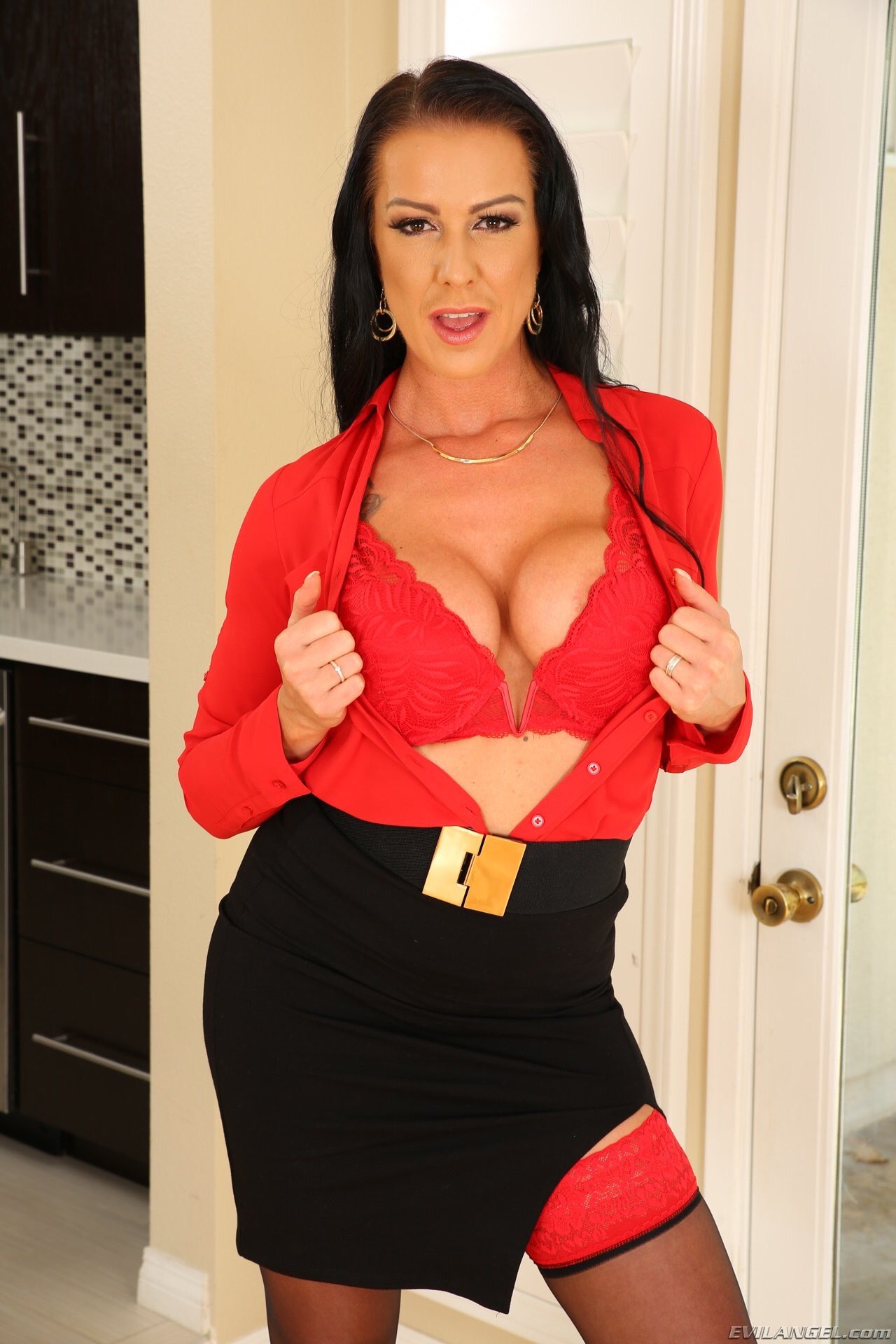 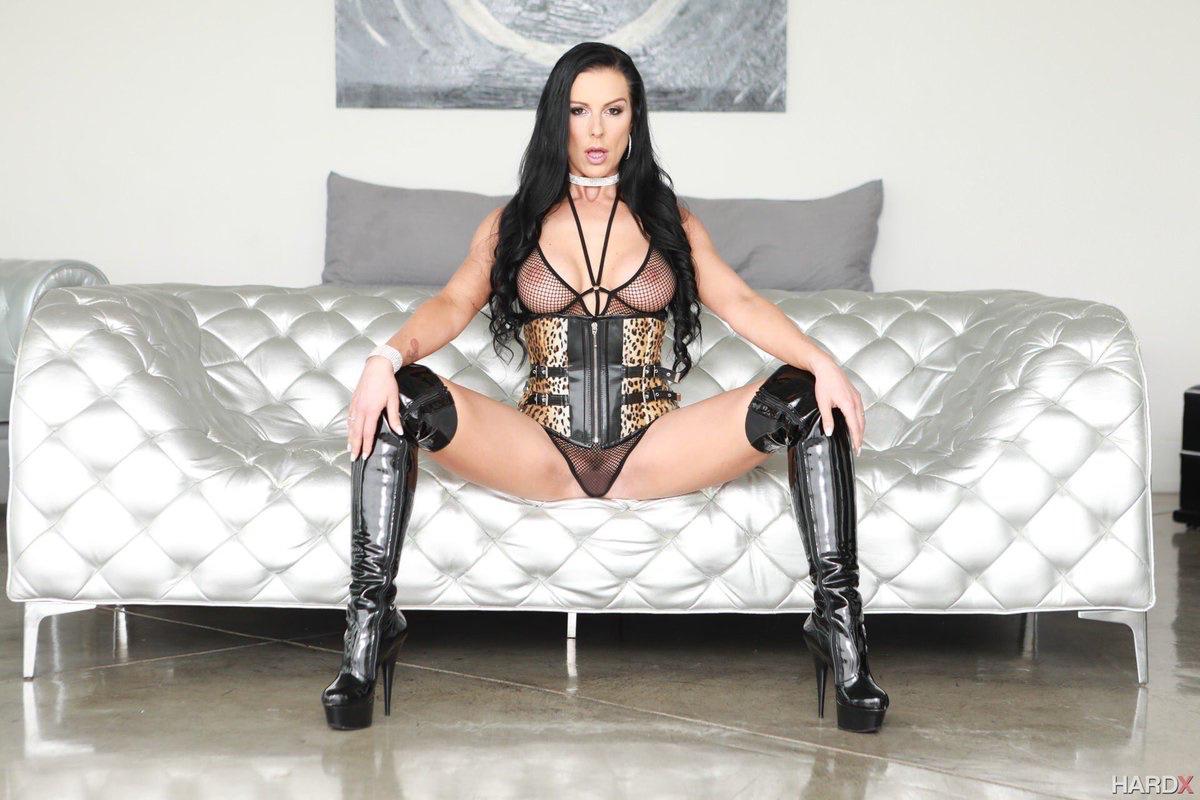 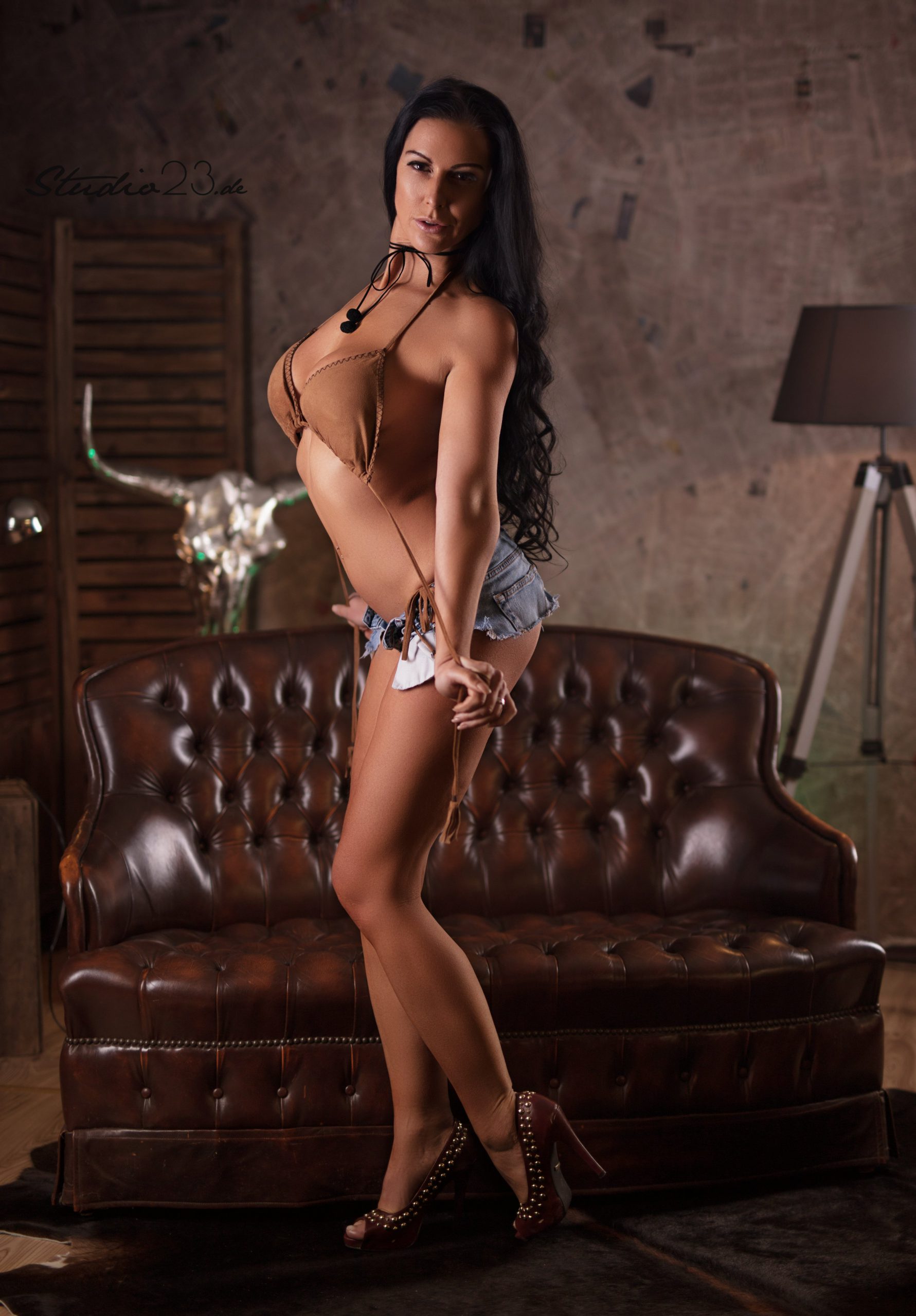 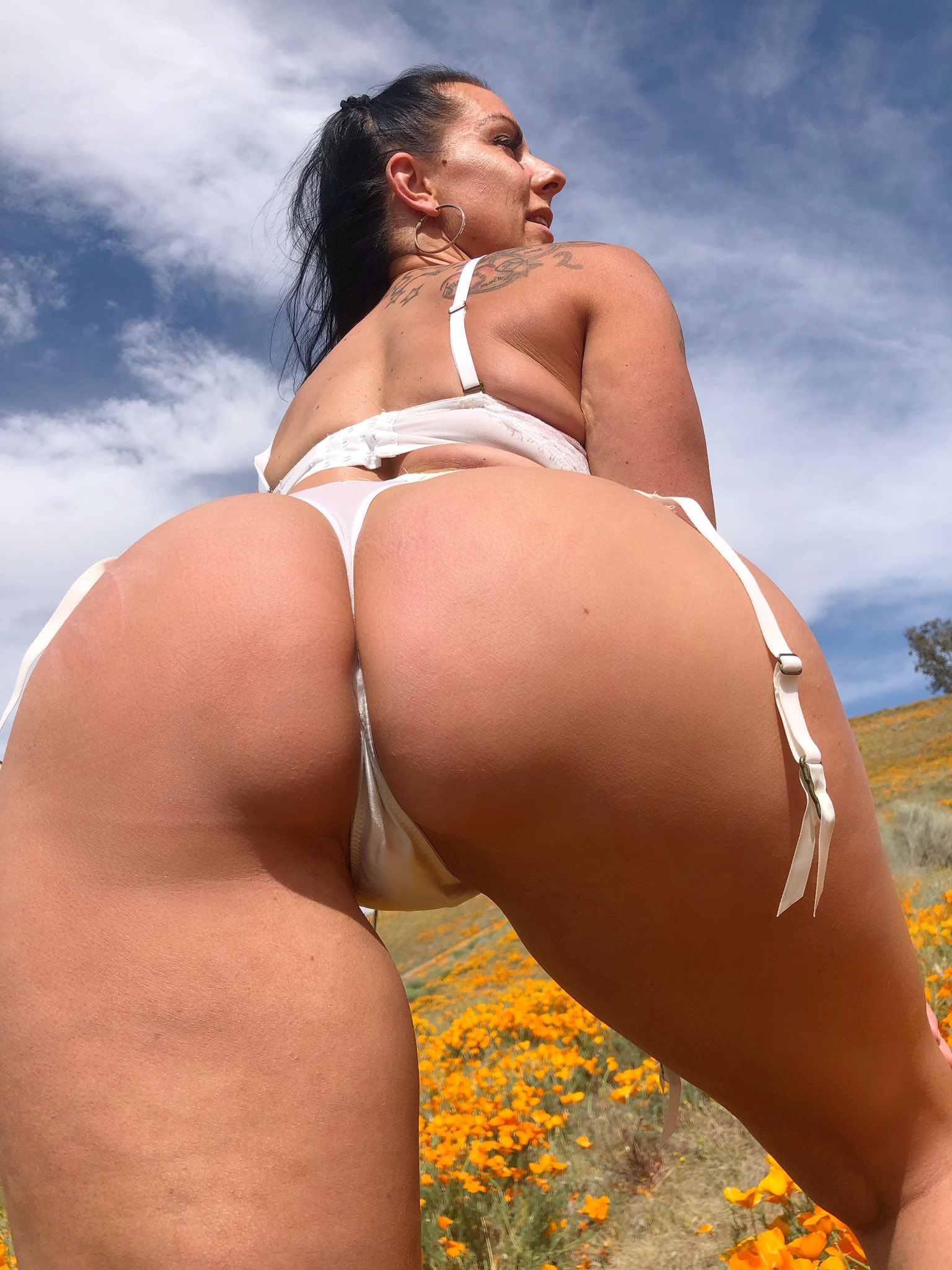 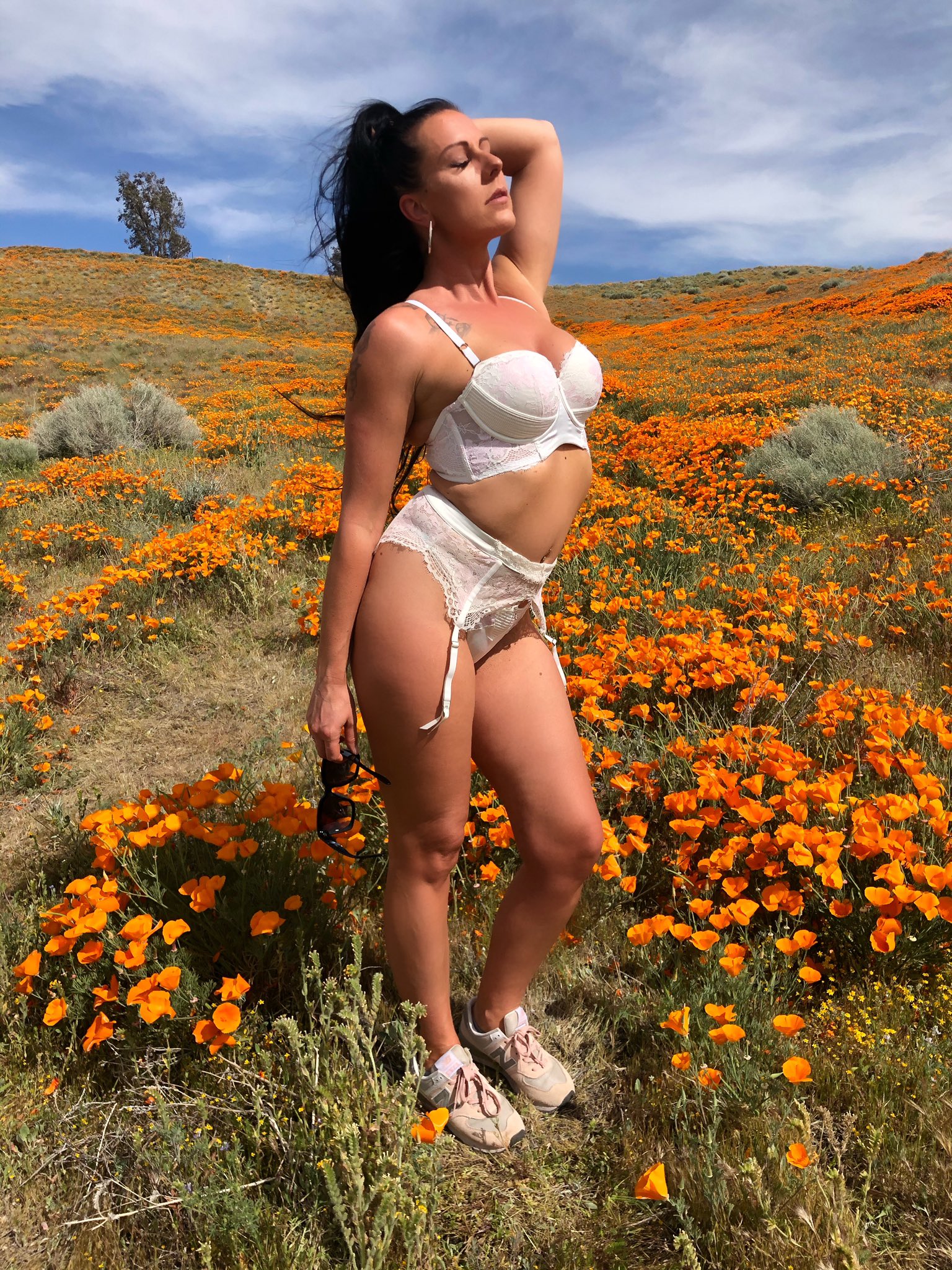 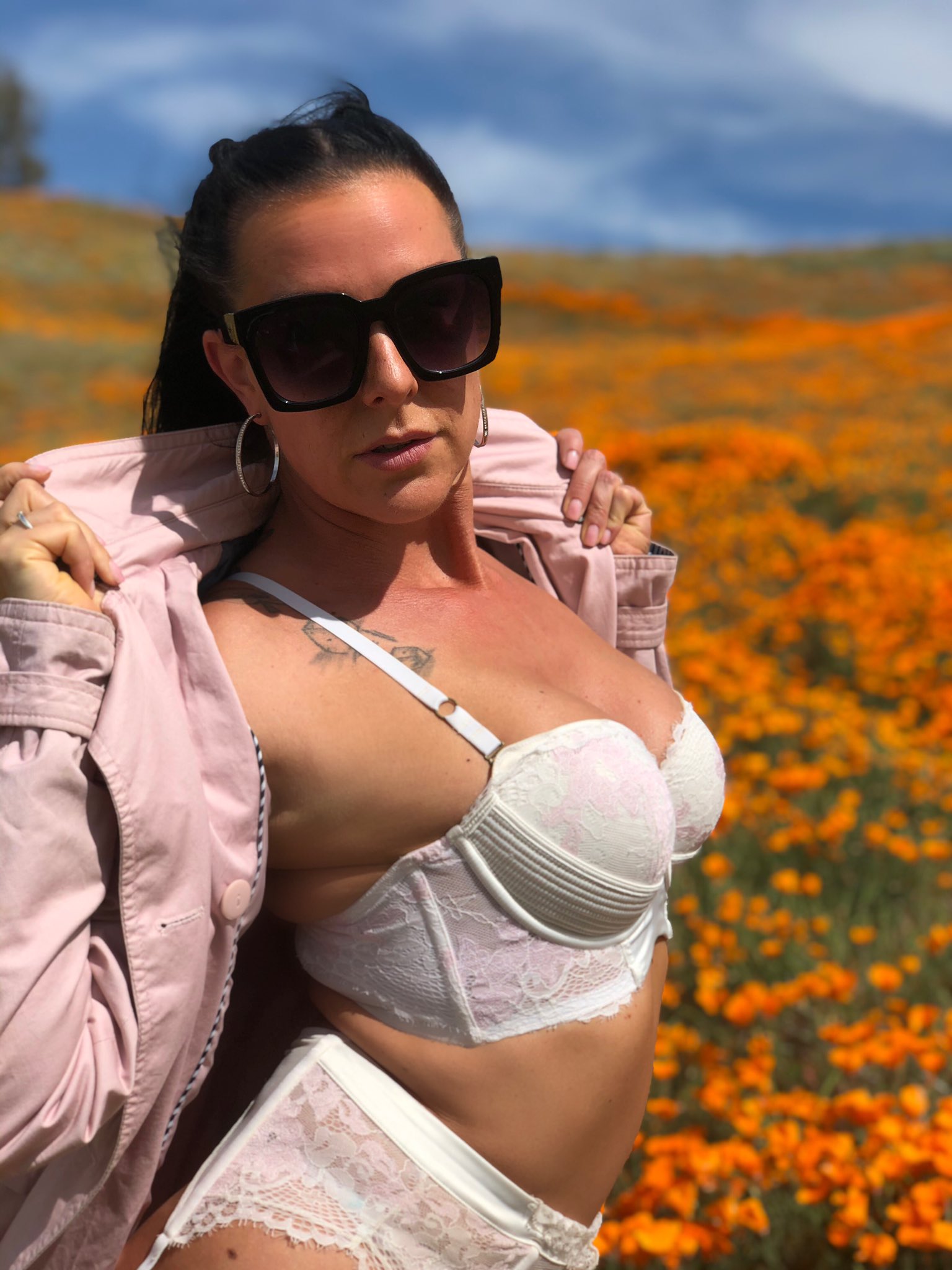 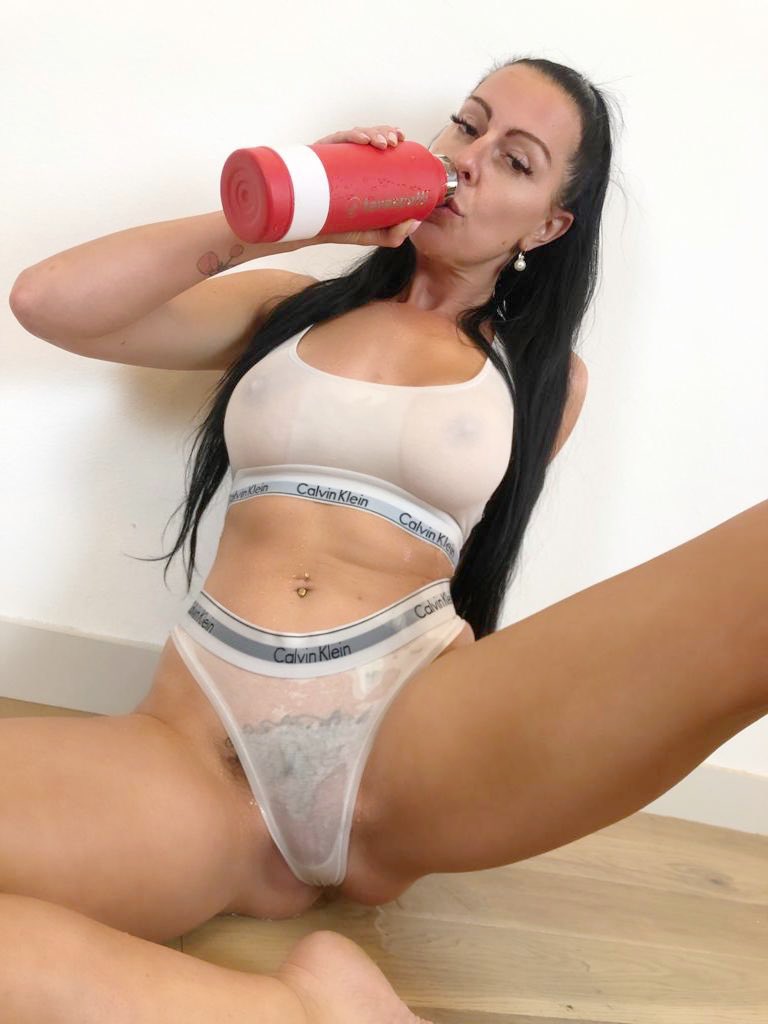 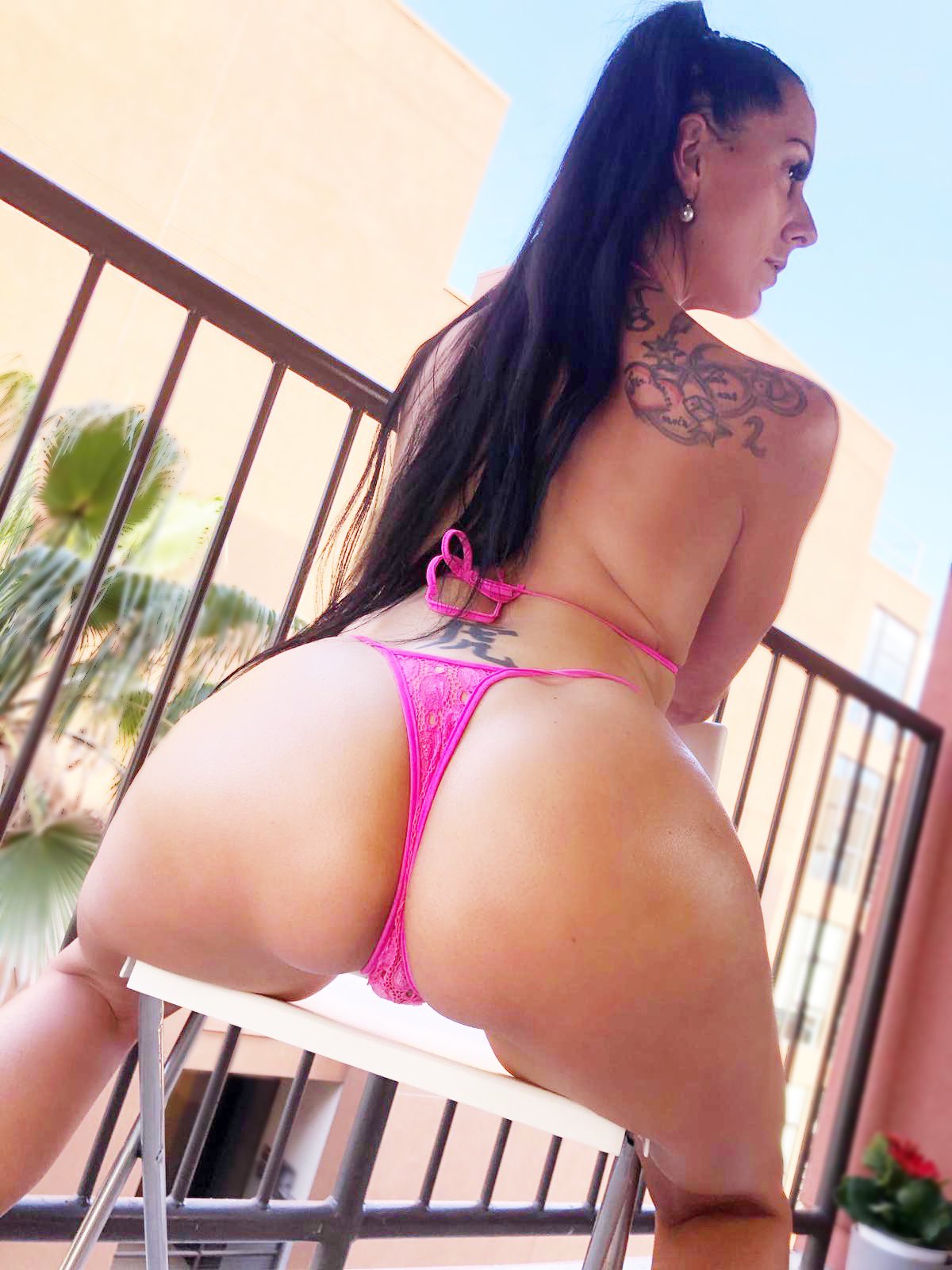 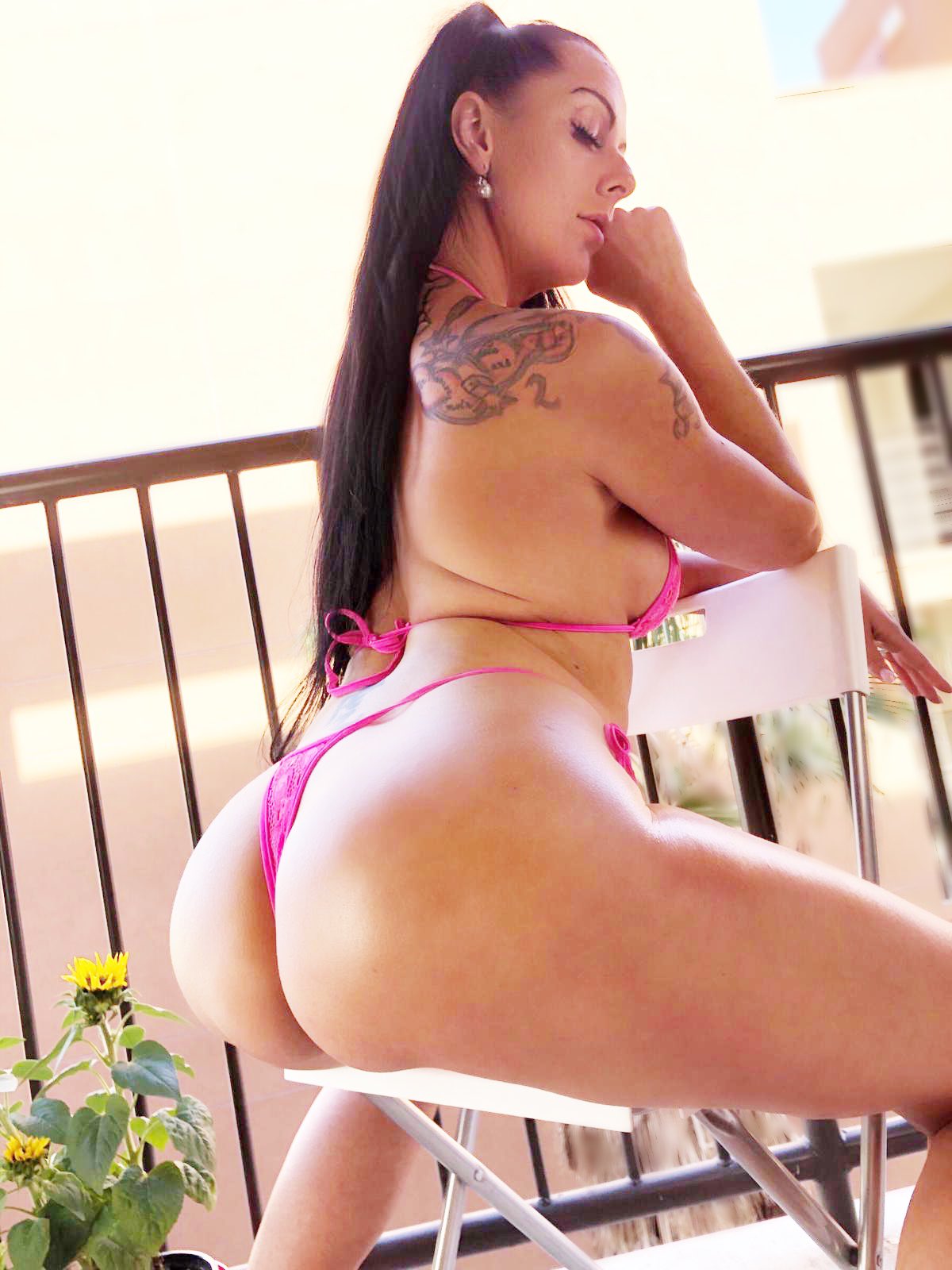 You wanna see how experienced and yummylicious Texas is? Well, you better check out this vid!

Oh, dude! You don’t wanna miss this — I mean this Aphrodite is so freaking wild in this clip.

She’s just taking two BBCs and she seems not bothered by the fact that those cocks are amazingly huge. Texas just lets them fuck her mouth and her booty hole like crazy!

She surely is enjoying every minute of it. And I’m sure you will, too. So, I guess you better get your penis ready for some endless fapping.